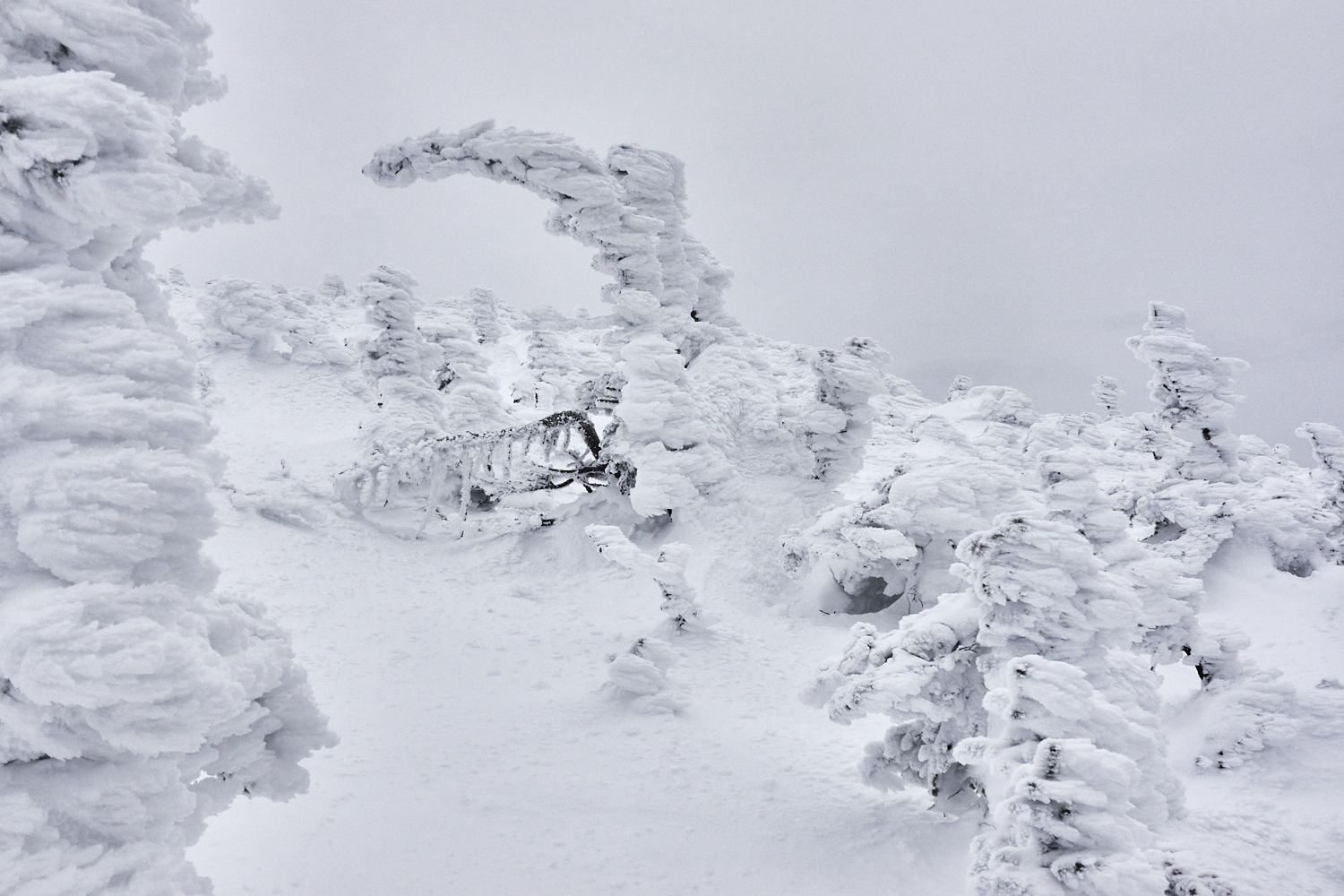 Under the influence of South Wind – or Greening Wind – much is set in motion this week. Sap rises in the veins of the forest trees and wets newly drilled tap-holes. Birds sing-in the day with rambunctious enthusiasm. And then, silently sneaking in during a break of brilliant sunshine, Winter’s Tooth – North Wind – brings a decisive end to these days of melt and flow. Driving snow pellets hit the ground in sharp, angled strokes. Every tree bends and sways as the fury of the gale increases. The many sounds of North Wind moving over, around and through anything that holds a physical form in the landscape fill the air and rattle the bones – and the nerves. You will know this intimately if you work outside and you realize that your body is one of those physical forms that forces North Wind to pass over, or around – even as Wind tries to pass through you.

We are immensely grateful to be able to do this work every week. At this time last week we were $1700 short with four days left in the month. Many dozens of you decided to drop off – or send in – all different sized financial gifts. Together, you covered the budget and then some. We begin this month with $800 of the March budget already covered. Thank you. Thank you. And to all our neighbors and friends who breathe life into the Gift Stand by making the trip each week to pick up food. Thank you. Thank you. To the strong-shouldered who push and pull around the Farm each week to keep the animals healthy, the Soup made, the snow shoveled, and more. Thank you. Thank you. And to the courageous landowners who go out on a limb to host this motley crew of heartbroken folks doing work that makes no sense at all and, at the same time, makes all the sense in the world. Thank you. Thank you. And to my companions who tend to the core – the Farm Team and extended Farm Family. It is an immense privilege to laugh and cry and sing and work alongside each of you. Working together to try to pull this 10-ton casket of abandoned culture work up the hill is more difficult – and more beautiful – than I could have ever imagined. I wouldn’t rather be doing anything else.

After the generous gifts that came in last weekend, our Budget Request balance stands at $4900 for March. If you are willing to make a gift, you can do so HERE.

The work here is sustained by your gifts of monies, yes, but also by your gifts of labor as well as building materials, wood shavings, a jar of honey or a dozen eggs. We use Maple Syrup each week at the bakery and would gratefully receive gifts of syrup toward that end. If you are looking for ways to help out at the Farm, we send out occasional emails requesting help with outdoor projects to a smaller list of folks. If you’d like to be one of those folks, please reply to this letter by email. Our larger public Work Days will resume very soon – as the snow recedes!

STORY: Coming of Age – The Farm and the Virus

I was asked to speak on a panel at the NOFA VT conference this week titled Stronger Together: Alternative Models for Farms and Farm Businesses. Here is what I came up with:

We began three years ago by grazing a few sheep and cows on the gravelly, grassy flats along the Brush Brook. Next, we asked our neighbors to help us to host a meal, called a Gratitude Feast. We served the food family-style at the old Town Hall. Enid Wonacott – director of NOFA-VT – attended that first feast shortly before she died. She pulled me aside afterwards and said, “Adam, that was really great, but it would be better with a dance afterwards.” This and many other beautiful things came to pass over the following year and a half. These joyful monthly feasts were offered as a gift to anyone who was hungry for any reason. Many admitted being a bit confused, however. Why was there no charge for the meal? And then, at this time last year, everything began to change. As the virus advanced, a great human urgency fell upon the land – even as springtime began to sing her dazzling song of greening and renewal. It was there in that harsh and beautiful moment of reckoning and reconfiguring that Brush Brook Community Farm was given the opportunity to come of age.

Certainly there are specific practices that have given form to our work as it has emerged over the past year. For example, all of the food grown and processed here at the farm is given away every week at our outdoor Gift Stand. Nothing is sold. Similarly, all those who contribute to these many labors offer their time as a gift, tracking nothing and eating from the Farm as they are hungry. We put together a Budget Request, which includes monetary stipend requests made by members of the Farm Team, and invite people to consider supporting our work. That budget has been covered every month now for 11 months. But I do worry that starting with the specifics of what we do skips over the question of why we do it, and runs the risk of making our work sound like a victory story, rather than a grief song. Like a plan, rather than a plea.

When you give food away you are quickly pegged as a charity organization, and we heard many times in the early going, “How are you going to get the food to those who really need it?” It took several months to find a suitable answer, observing what was dying and what was being born as I found myself increasingly entangled in a web of careful relationships. It took a few more months to find the courage to write that answer in the Farm’s newsletter.

The work of the farm is not to help poor people get rich, but rather to invite rich people to consider voluntary impoverishment as a moral choice in a time of cascading ecological and social troubles.

Yikes. You might imagine that this was not the most popular thing I ever wrote in the newsletter. A story might help to explain what we mean by this, as I don’t think it is immediately obvious.

Scientists put mice into cages with two plates, one with food and the other with and addictive drug. The mice, over time, ate more from the drugs and less from the food and began to die, one-by-one. The results seemed to prove, without a doubt, that the society should prohibit these drugs, to protect people from their inherently deviant tendencies. Until a scientist from outside the laboratory wondered what the role of the cage itself was in these results, and began to make larger enclosures that offered the mice various natural terrain features. Even the mice who had been thoroughly addicted began to wean themselves from the drug and stumble their way back to life.

Wendell Berry, faithful witness to the disintegration of culture and agriculture writes, “We seem to have forgotten that there might be, or that there ever were, mutually sustaining relationships between resident humans and their home places in the world of Nature. Absent such relationships, we have become the willing parasites of any and every place, destroying the source and substance of our lives, as parasites invariably do.”

Less a victory story than a grief song, less a plan than a plea.

So, what about this thorny question of voluntary impoverishment? In closing I will offer – perhaps to your growing frustration – a few more questions. What might happen if we allowed ourselves to acknowledge, together, the utter poverty of a life lived so thoroughly on the take? If we admitted that we have forgotten that there is any other way to live? Could we allow ourselves to be undone by an honest grief for the mess this forgetting has made of us and of the world? I’ll leave it there for now and look forward to the unfolding conversation.

Please bring a mask with you and wear warm clothes. We will have Soup and Bread to take home, and encourage you to bring quart containers from home for us to fill for you.

BUDGET UPDATE: Thank you for considering the March Budget