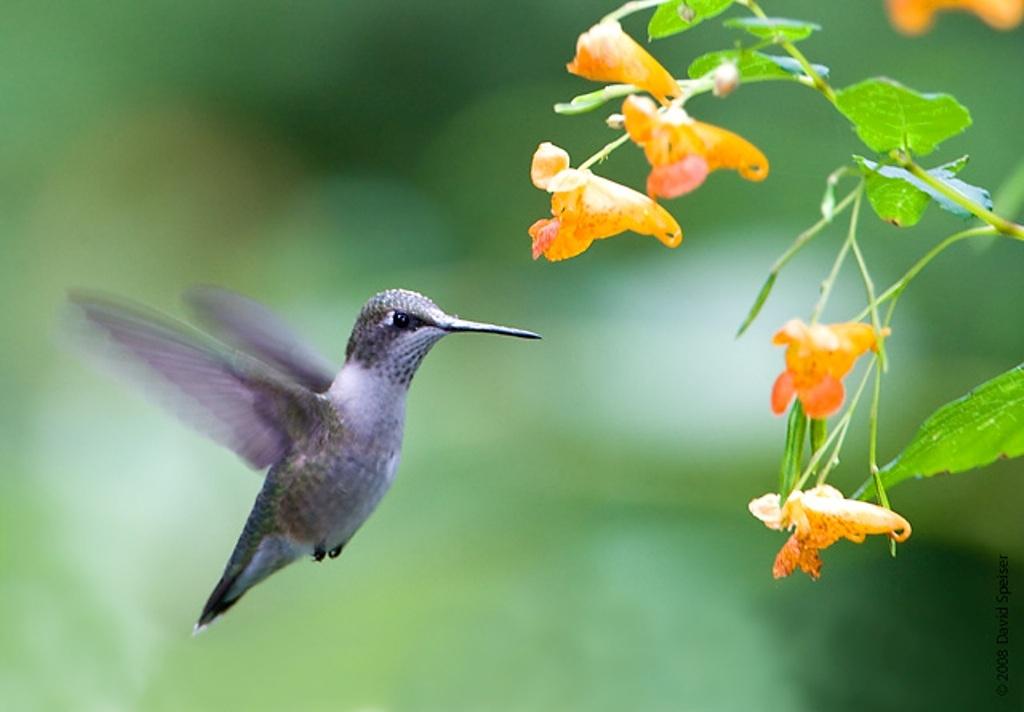 Hummingbird drinks from orange Jewelweed flowers growing just outside the house window, closed up overnight against the cold North Wind, an early sign of the Northland’s turn towards Winter. We will be hosting Soup and Bread Gift Distribution this Friday 8/28, offering carefully prepared local food as a gift to anyone who is hungry for any reason. Giving food away as Gifts each week leads to some beautiful mystery and magic, including many poignant conversations. People often ask, “Is it working out, this thing you’re doing?” My parents, in their more concerned moments, ask something similar. Given that there is $2600 remaining in the August Budget Request (out of a total monthly budget of $5200 – details below) with just five days left in the month, it seems a good time to wonder about this very question.

There are two things that I have noticed when this question comes around. Firstly, people usually do not name Money directly when they ask this question, even though that is where they are headed.

Why is it so hard for us to talk about money?

Secondly, this question is most often asked by people over 50. I began to notice this back in late March, as I told my neighbors and friends that I wanted to stop selling any bread and instead give it all away as Gifts. Without fail, everyone over 50 said, “But what’s going to happen to you?” or “Who’s going to take care of you?” Let me pause here for a moment to say that I found this incredibly heartbreaking – those with the most ‘time in the game’ seemed to believe that they had seen the true colors of those they called family, friends and neighbors. I didn’t plan it, but my answer came out, “What if I’m not worried about what will happen to me? What is possible then?”

Over many weeks at the Stand, I have refined my answer to the question, “Is it working out?” I say now, “There is no ‘working out’ because there is no Plan.” No Plan? What?

Rather than a Plan, the work of Brush Brook Community Farm functions as a Plea.

Here is one way to describe the Plea. In response to the concerned question, “But who’s going to take care of you?” I said, “If you’re alive I think that you might help me out.” Each of these neighbors and friends said, “Of course I would.” There were many who replied like this. To each I asked, “Why can’t we live in a world like that?”

One form this Plea takes is Pleading with People to consider giving money to the Farm.

The work of the Farm is not to help Poor people get Rich, but rather to invite Rich people to consider Voluntary Impoverishment as a moral choice in our time of cascading ecological, social and racial troubles.

There is a beautiful word for this kind of voluntary wealth redistribution: Reparations. Meaning, most simply ‘gifts that repair.’ You are probably thinking one of two things, either, “This is bold and fairly inappropriate,” or “Thank goodness someone is finally bold enough to say this out loud.” I would venture to guess that these two responses divide roughly along the same age threshold I mentioned earlier – over-50 and under-50. What does this say about the cumulative trauma of what we call ‘Freedom,’ or ‘Independence’ or ‘Consumer Capitalism?’

Considering that the budget is only half covered with just 5 days left in the month, you might be wondering:

What happens if the Farm Budget is not met?

Given that there is no Plan, we will be wondering this as well over the next days and weeks, as will my parents, surely, when they read this Letter. I am sure of one thing, however: The remarkable, heartbroken, life-adoring people that I get to work with every week – the Farm Team and the dozens of regular Volunteers and the hundreds of beautiful people who eat food from the Farm and the incredibly hardworking Cows and Sheep – will approach this conversation with the same exquisite degree of care that has regularly brought me to tears over the past months. Thank you very much for reading.

Here is what you will find in this letter:

Please bring a pint or quart container with you from home and we will fill it for you.

Would you consider coming by for bread and soup for your household, and/or some to drop off to a neighbor on your way home?

BUDGET UPDATE: Thank you for Considering the August Budget

Many heartfelt thanks to all who have responded to these invitations by sending in Financial Gifts. If you would like to support our work, you can mail checks made out to Brush Brook Community Farm to PO Box 202, Huntington, VT, 05462, bring gifts to the Bread and Soup Stand, or donate through the website. We are 100% financially supported by these personal financial gifts.